Crowd Skimming: A Fool and His Money...

There's a new model for making a buck.

Its exemplified by the IP (Intellectual Property) trolls and places like www.kickstarter.com.

IP trolls, which I have covered here in the past, currently have a model that works something this:  Find a porn flick on a site like Bitorrent that a lot of people have downloaded illegally for free.  Approach the film's maker and acquire the rights to pursue the copyright offenders.  Next collect a list of IP addresses (an IP address is how your computer uniquely identifies itself to the internet) that are associated with the torrent.  Given the IP list you can use a subpoena to get names and addresses of account holders using those IP addresses.  Finally you send out threatening letters claiming that so-and-so at a given IP address (and some actual name and address) has violated copyright law by making a free download and ask for $1,500.00 USD.  For a given torrent this might mean some 20,000 names - quite a bit of potential income.

www.kickstarter.com is a little more savory and a bit different - but I think its the same principle.

You submit a "project" that needs funding to kickstarter: this includes a video describing your project, a "funding budget", and other information.  The staff at kickstarter reviews this and, if they pass on it, it goes on the kickstarter site.

According to the site "millions of people visit" kickstarter to find projects to "fund" - in this case funding can mean anything from $5 USD up to quite a bit.  Your project is given a "time frame" in which to meet its "funding budget."  If you get enough donations in the given time frame you get your money (and the funder's wallets are lightened as appropriate to each pledge).  Failure to get the funding means you get zero and no one contributes a penny.

The idea of this is captured, I think, in an example along these lines.  Suppose I'm a poor but talented highschool kid that can sing.  I want to cut a demo CD but that costs $2,000 USD and my parents and family cannot help.  I create a video "demo" for kickstarter and ask for the $2,000 in 30 days.

If I get "funded" in 30 days kickstarter turns over the money, otherwise I get nothing.

Both of these are obvious forms of "crowd sourcing."

But I think this points at a new "model" for business: crowd mining.

Modern internet technology can make these pools of resource visible and available to those interested in an "exploitation" - whether indirectly via a pool of torrent IP addresses or directly where people actively visit a site like kickstarter.

This is also similar even to the idea of the Apple "app store" for the iPhone.  Again you, as an app developer, have to jump through a variety of Apple-defined "hoops" to be granted "access" to exploit the "resource pool."

The unit of resource in general is probably around $5.00 USD - an amount virtually anyone would be able to pull out of their wallet and hand over to someone or something they felt was worth it.  Something you might spend at the app store or on kickstarter.

Now anyone with a computer and internet connection probably has at least a $50 cell phone or cable bill plus a device (phone or computer) on which to access it.  So my guess is that the $5.00 could be spent once or twice a month without issue.'

So almost without knowing it there's a pool of some billion dollars a month waiting to be skimmed by whatever technology finds its way the quickest.

We can call looking for a quick "hit" on a crowd as "crowd skimming."

Taking the financial cream off the top, or, more accurately, separating a fool from his money.

The only real question what does the "crowd" get in return?

Did I help the kid make his CD?

Sure... but what if he had to do the hard work himself to the get the money - clean toilets, flip burgers, etc. to save the money?

Would his or her character benefit?  Would not the lesson of hard work translate into music?

(It seems to me that today most in music are unwilling to put in the real work required.  Does this help or hurt the situation?)

Will the kid just learn that overcoming the next financial hurdle is just a kickstarter video away?

Does this really help the kid or just make me feel better about myself?

And what about the trolls?  Judges don't like them for the same reasons...

The internet has exposed a vast new trove of "natural resource" - people's wallets.

When there's "gold in them' thare hills" the get rich quick crowd is soon to follow. 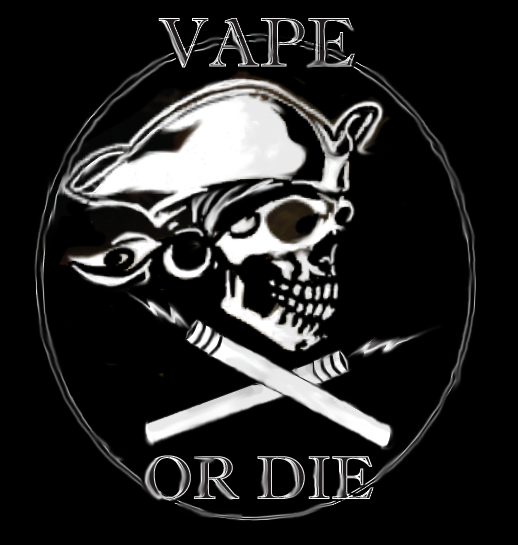 My Technical and Art Blogs